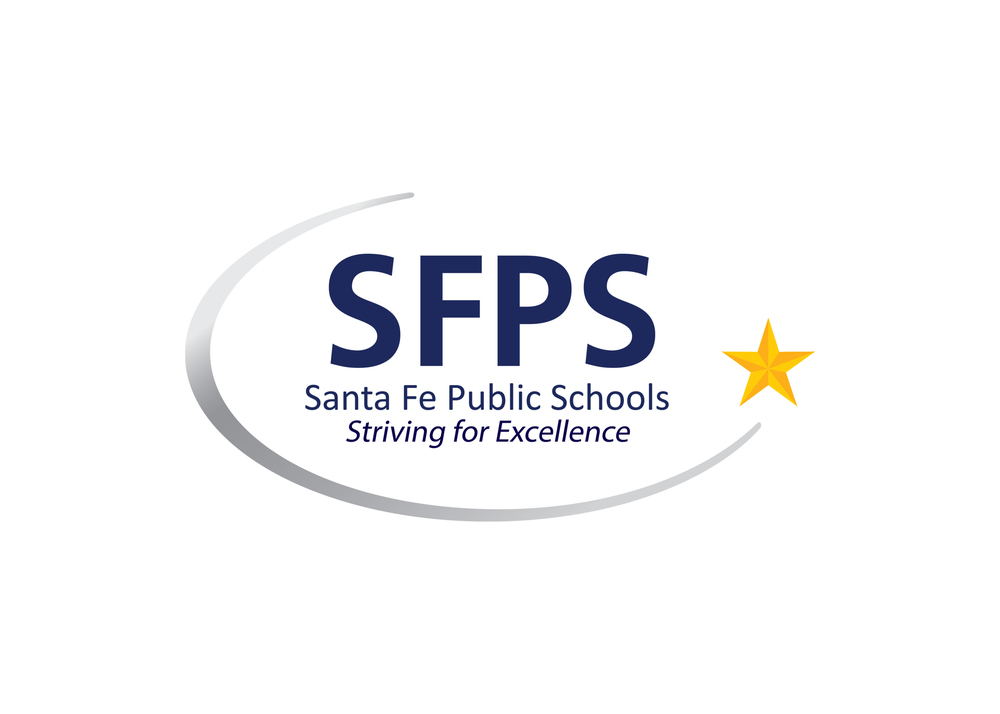 Joining SFPS as the new executive director of the Language & Culture Department is Stephanie Nieto, an elementary and middle school principal in the Rio Rancho Public Schools (RRPS) since 2017 and RRPS educator since 2004.

“We are excited to welcome Stephanie Nieto as our new executive director for language and culture.  She brings 18 years of experience as an educator, including in-depth work with English language development.  We look forward to expanding SFPS’ high-quality culturally and linguistically responsive instruction through her leadership,” said Superintendent Hilario “Larry” Chavez.

Nieto said, “Some of the accomplishments that I am most proud of are working with my school community to create a bilingual program, and creating/supporting special education district programs. I am excited to start this new adventure, and I look forward to working with our community to meet the needs of all of our students!”

Nieto has completed all coursework for a Ph.D. in Diversity, Instruction, and Behavior from the University of New Mexico (UNM) and holds a Master of Arts degree in Special Education, Severe Disabilities and Intellectual Disabilities, Autism and Bachelor of Science degree in Elementary and Special Education with a minor in TESOL from UNM.  Her new position replaces the director position held by Lisa Vigil, who was named associate principal at Capital High School (CHS).

“Ms. Vigil has done an outstanding job as language and culture director, with 97 students, including 71 at Capital High School, receiving bilingual seals under her leadership this year.  She also successfully launched SFPS’ TESOL and Bilingual Endorsements Pilot Program in collaboration with New Mexico Highlands University.  She will be a wonderful addition at Capital as she moves into school administration,” said Superintendent Chavez.

In addition to Vigil, the following assistant principals were named:

As assistant director, Jevertson, who has served as prevention coordinator for the Office of Student Wellness since 2017, will continue overseeing the District’s wellness and prevention efforts, including the development, implementation and evaluation of programs, which include social and emotional learning.

Villescas, who was named director of digital learning in 2021, works to transform and expand learning environments through strategic and effective use of digital resources.