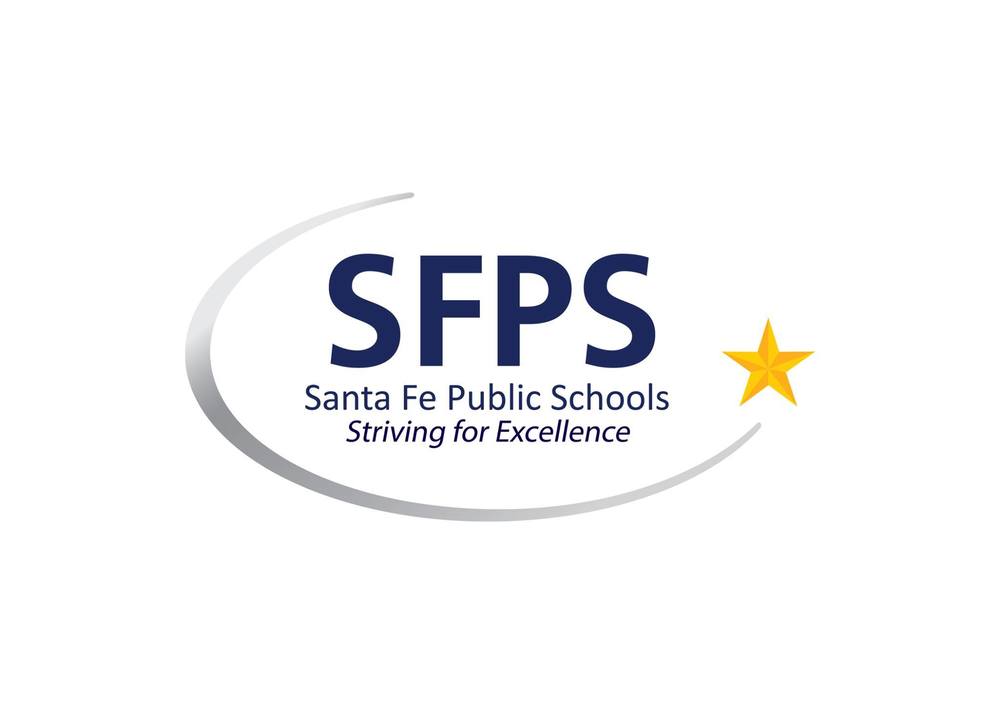 Roman “Tiger” Abeyta has been appointed by the SFPS Board of Education to fill the District 4 position left vacant by Vice President Rudy Garcia’s resignation on June 20th.  The Board voted unanimously to appoint Abeyta, who is a former city councilor for the southside, at its special meeting on July 26th.

“We are excited to welcome Roman ‘Tiger’ Abeyta, who has extensive experience representing Santa Fe’s southside,” said SFPS Board President Kate I. Noble.

Abeyta, who served on the Santa Fe City Council from 2018-2021 and secured funding for the Southside Teen Center, is chief professional officer of the Boys and Girls Club of Santa Fe/Del Norte.

He assumed the District 4 position immediately upon the Board’s approval.  A swearing-in ceremony for Abeyta will be announced at a later date.